Growing up a Georgia Tech fan, Dr. Thrift was excited when he got accepted to attend Georgia Tech and even more thrilled when he was offered an opportunity to join the football program as a walk-on. He was fortunate to play on a team that won a National Championship in 1990. Originally, his goal was to transfer into the computer engineering program but after taking a few business courses, he decided he wanted to one day own his own business so he stayed in the business program. Dr. Thrift graduated on the exact same day as his wife Mrs. Thrift. They met while attending Georgia Tech and were married a week after graduation.

After years of working in the restaurant industry as both a unit and district manager with Waffle House, Dr. Thrift felt the urge to become a high school football coach and teacher. He began working on a degree in education by first attending Kennesaw State University in Kennesaw, GA. There he took 7 classes over two quarters in preparation for beginning a master’s degree program at the University of West Georgia. Teaching business and technology courses was the natural choice as Dr. Thrift’s undergraduate degree was in business. Dr. Thrift started his first teaching job in 1998 under a provisional certificate from the State of Georgia. In 1999, he earned his Master’s in Education degree in Business Education which also converted his provisional status to a professional certificate.

A few years after completing his master’s degree, Dr. Thrift began to feel the urge to work towards earning a doctorate degree. Concerned about whether or not he could get accepted to a program, he first decided to enter an Educational Specialist program at the State University of West Georgia where he had earned his master’s degree a few years earlier. In 2006 he completed the program which gave him the confidence to apply to a doctoral program.

A year after completing his Educational Specialist degree in Business Education, Dr. Thrift applied to the top rated Workforce Education program located at the University of Georgia. He was admitted to start his doctorate degree in the fall of 2008. By that time, he had become very passionate about teaching personal finance at the high school level. His love for the subject and desire to become a better teacher led to his conducting his dissertation in the area of financial education. Shortly after starting the program, Dr. Thrift and his wife became debt free except for their home. This journey had begun in 2005. After three short years, Dr. Thrift successfully defended his dissertation. 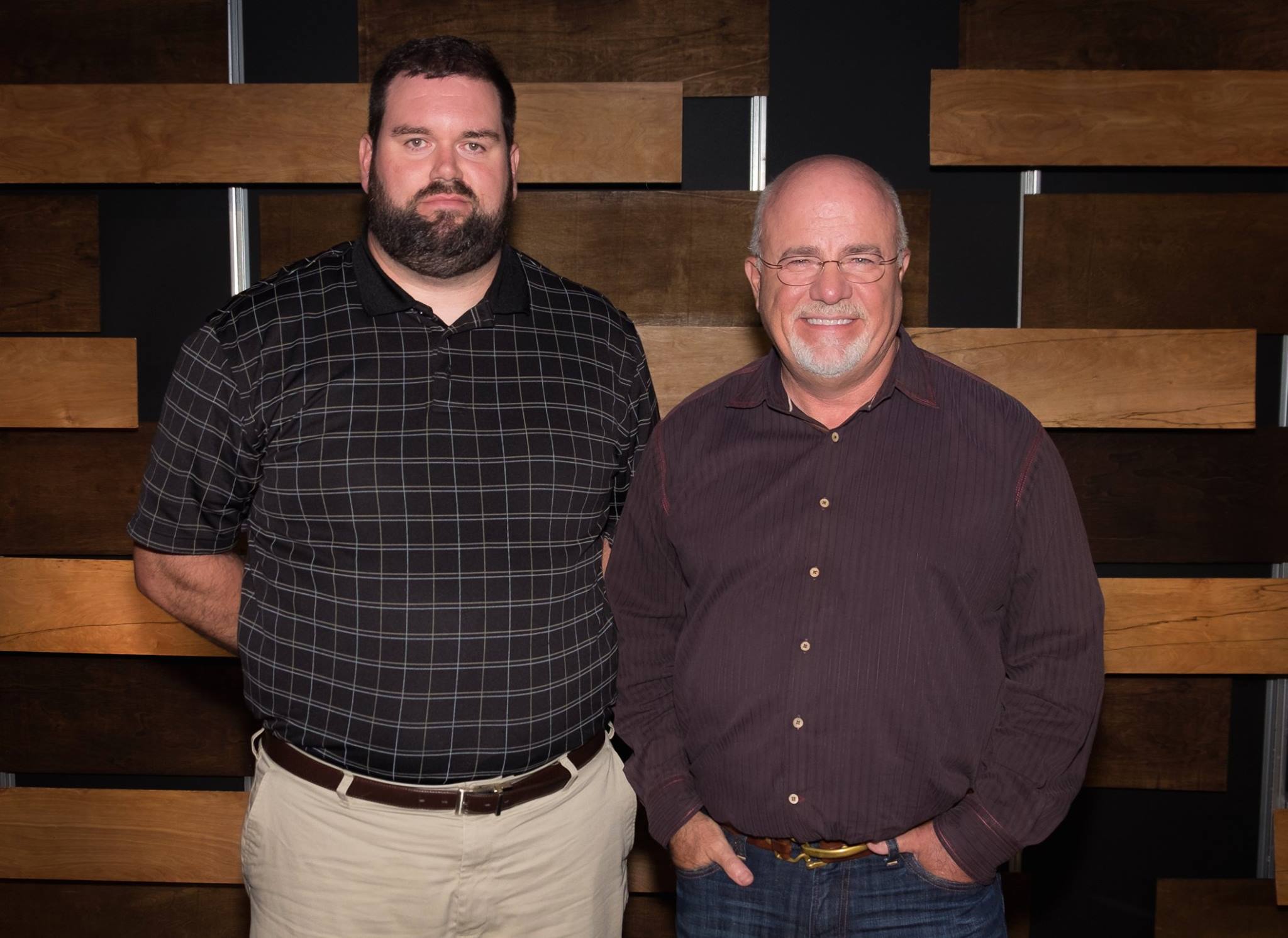 Dr. Thrift has written and published a dissertation with a focus on financial literacy and financial education. He has also read more than 100 books on topics covering personal finance, financial education and thrift. Finally, he has completed the Ramsey Solutions Financial Coach Master Series, a course geared at training financial coaches.